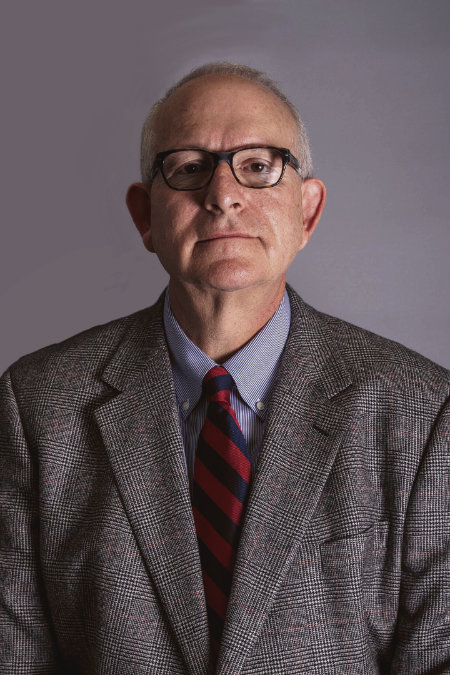 After law school, Evan served as a Judicial Clerk to the Honorable James Duke Cameron. Evan also worked for the Federal Reserve Bank as a holding company examiner from 1981-84.

Evan utilizes his litigation skills to facilitate alternative dispute resolution and he also works frequently as a well-respected arbitrator and mediator and bad faith expert.

Evan is a member of the State Bar of Arizona, the State Bar of Missouri, and is a Board member of the American Board of Trial Advocates (ABOTA). He is also licensed to practice before the 9th Circuit Court of Appeals and the United States Supreme Court. In recognition of his skills, Evan’s peers have awarded him Martindale Hubbell’s “AV” rating.

Evan enjoys spending time with his wife and daughters. He is an avid bicyclist and hiker.

one of approximately 200 certified specialists in Arizona 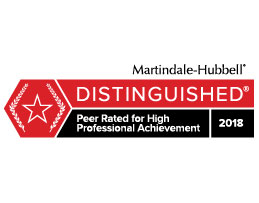 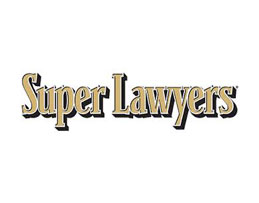 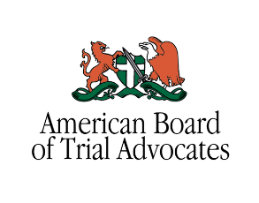 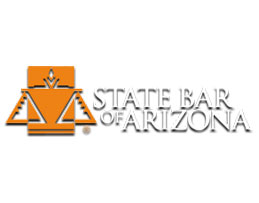 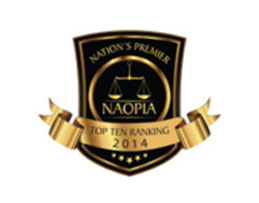 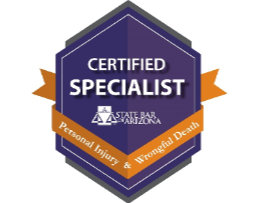 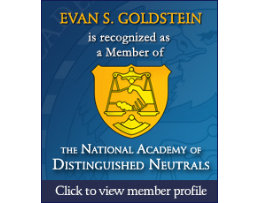 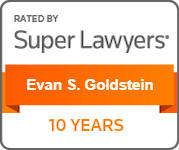